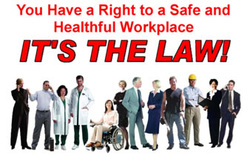 The right of the people to work in a safe, hazard free and prosperous environment is one of the biggest things that plagues this nation in today's world.  Far to often we see companies who make billions neglect the rights of its workers and exploit them far past what they are capable of or should ever have to put up with.  We see companies with multiple serious violations against them chugging along like any other day brushing aside the problems just to make more money or underpaying and overworking their employees for their benefit just so money can be made.  The most disheartening thing I hear everyday from companies is, "If you don't want to work then we will find someone that does".  This is no way to go about business practices or treat workers.  Workers deserve fair and equal compensation for what is expected of them and I intend to fight and hold these mega corporations accountable for their failed actions and treatment to people that are truly trying to make an honest living and live the so called "American Dream" If it even exists anymore. 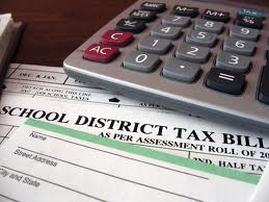 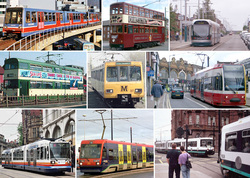 Peoples ability to move around from one place to another is what builds communities and cities and what brings citizens and businesses to and from places.  Public Transportation has and always will be the backbone to any great community and major city as that is how they got there in the first place.  Some of the big and great cities we've grown to love today are only there because they were built along transportation corridors and routes by trains and other access means.  Here is PA we are fortunate to have one of the top rated public transit systems in the entire country that serves Philadelphia and the surrounding communities.  It allows people that can not get a license, the elderly that can no longer drive and people that just can't afford a car the necessary means to get from place to place and businesses usually give their employees incentives for using public transit to get to and from work and most times will pay for employees who do use it. 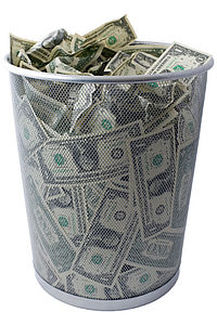 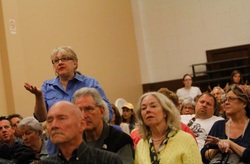 Far to often we see elected leaders and council members voting based on what their best interests are and so they can secure their seat in the next and upcoming elections.  The voice of the people should and ought to be the first thing heard and considered as it is them that elected officials represent. 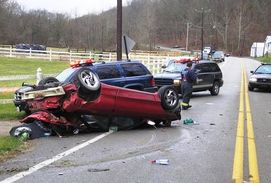 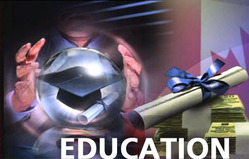 Small Local Businesses have been the backbone of many boroughs and small towns main-streets and have been the mainstay of character and charm in many small towns but today we see a greater presence to modernize and allow big corporation in which destroy not only the atmosphere but change many of the peoples perspectives on living there.  Small businesses lead the revitalization efforts of many small close knit towns and provide a sense of pride and charm in not only their quaint pretty streets but the people that live in them and spend their everyday lives in them.  The first class service they provide and how they know everyone's name that walks through the door is how it should be and what we as a society were built around and should strive to get back to.  These are hard working everyday Americans just trying to make an honest living and keep their families legacy and pride alive and flowing for all generations to enjoy and really makes American towns what they are today.  I am one that supports small business initiatives and tax incentives that keep them surviving and in business and work to see that the small towns I have been a part of truly stay around for all future generations to enjoy. 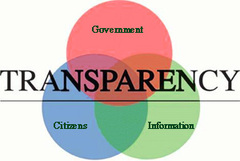 The ability of the public to be informed and know the who what when where and why about their tax-dollars being spent is a key and crucial part of any operating government.  The people have to believe and have faith in what the leaders are doing and at the same time the leaders have to be accountable to the people of the area.  If everyone is educated and informed then government gets what they want and need and the tax-payers get the same in return.  The tax-payers should never have to question a move that their leaders make if they are properly informed on the decisions being made.  When everything is laid out in-front of everyone for all to see that is when true governance is at its best and allows a borough, town and city to survive and prosper.